Our story begins in 1944. While on a business trip to Cleveland, Ohio, company founder Harold Wiese shared a cab with a gentleman who mentioned a revolutionary new product: the Towmotor®.  Curious and enterprising, Harold immediately recognized the importance and opportunity of the lift truck. He paid a visit to the local manufacturer with an offer to sell their equipment. Towmotor was interested and motivated. Within two short weeks, the young engineer received a letter making him the official dealer for the St. Louis region, thus founding the Wiese organization.

With World War II in full swing, 1944 was a hard time for business. Harold’s fledgling company faced many challenges: the lift truck was an entirely new concept in product handling; war rationing and limited metal availability made the units difficult to produce and obtain, and customers needed special permission from the government to buy Towmotor units. On the brink of collapse from external pressures, Harold finally got his first big sale: 10 Towmotors for a customer with a government contract. This order came at a critical time and helped keep the business afloat until the war ended and the economy revived.

The Wiese organization has always been driven by innovation. In the early days of the business, companies didn’t immediately understand that this single machine could do the lifting typically requiring the strength and coordination of multiple dedicated laborers.

Harold and his team would study how companies handled their materials and would then suggest better, more efficient methods using Towmotors, racking, shelving and improved process flow. By focusing on building partnerships and adding value, Harold grew the business and became a single-source solution for material handling needs.


Through these and other challenges, Harold Wiese knew that people and relationships were the most valuable assets of his business. As such, Harold surrounded himself with great people and built an environment where integrity, customer service, and accountability were expected in all dealings. His fundamental belief in treating others as we would wish ourselves to be treated is a founding principle for Wiese. Today, this strong culture of servant leadership is shared and professed by Harold’s son, Chip, President and CEO of Wiese.

Since our founding in 1944, the competitive landscape and customer needs have changed. So, too, has Wiese. Through product diversification, geographic growth, and innovative service offerings - including total maintenance and repair and forklift fleet management – Wiese has grown into one of the largest material handling organizations in the nation. 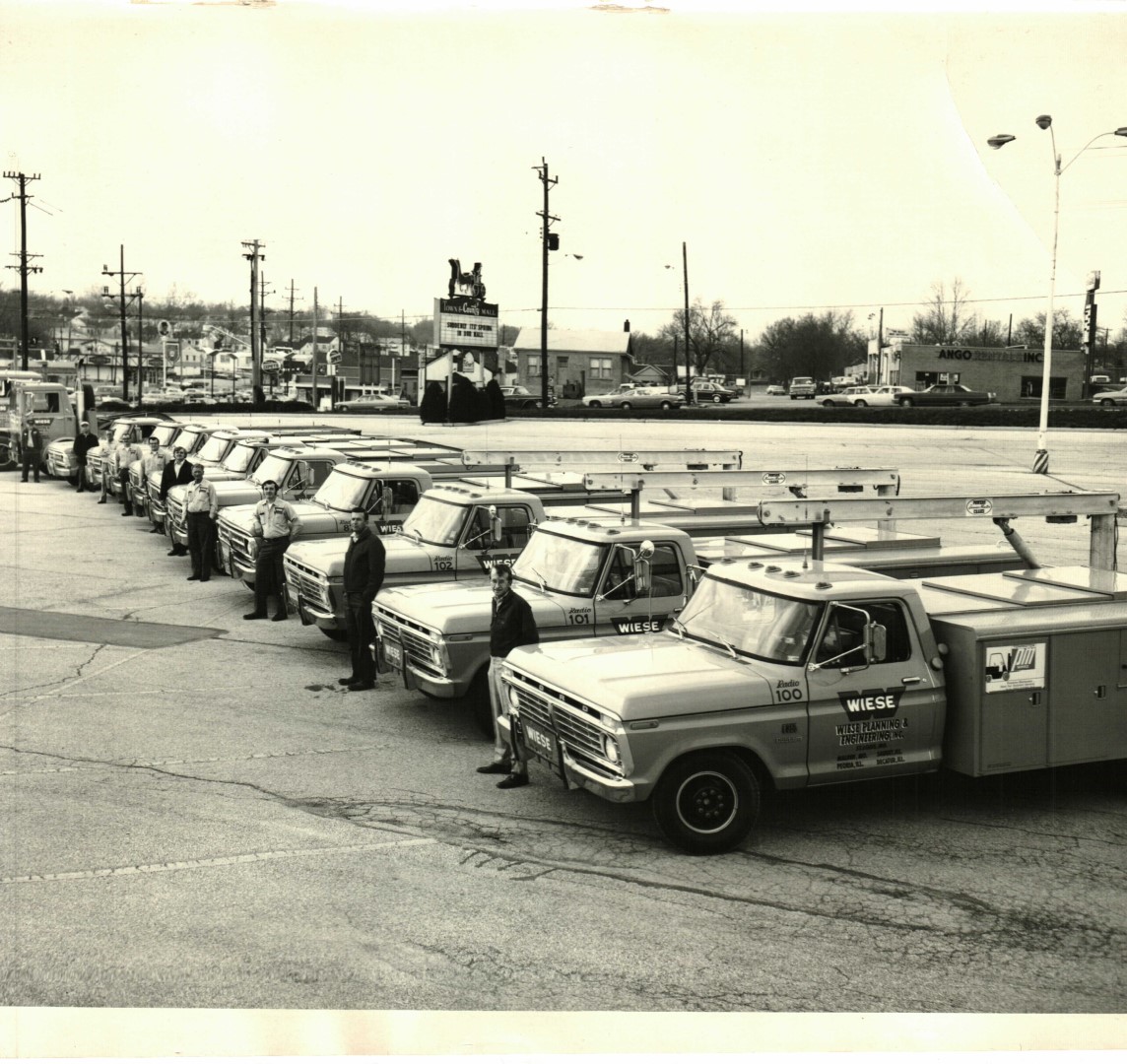 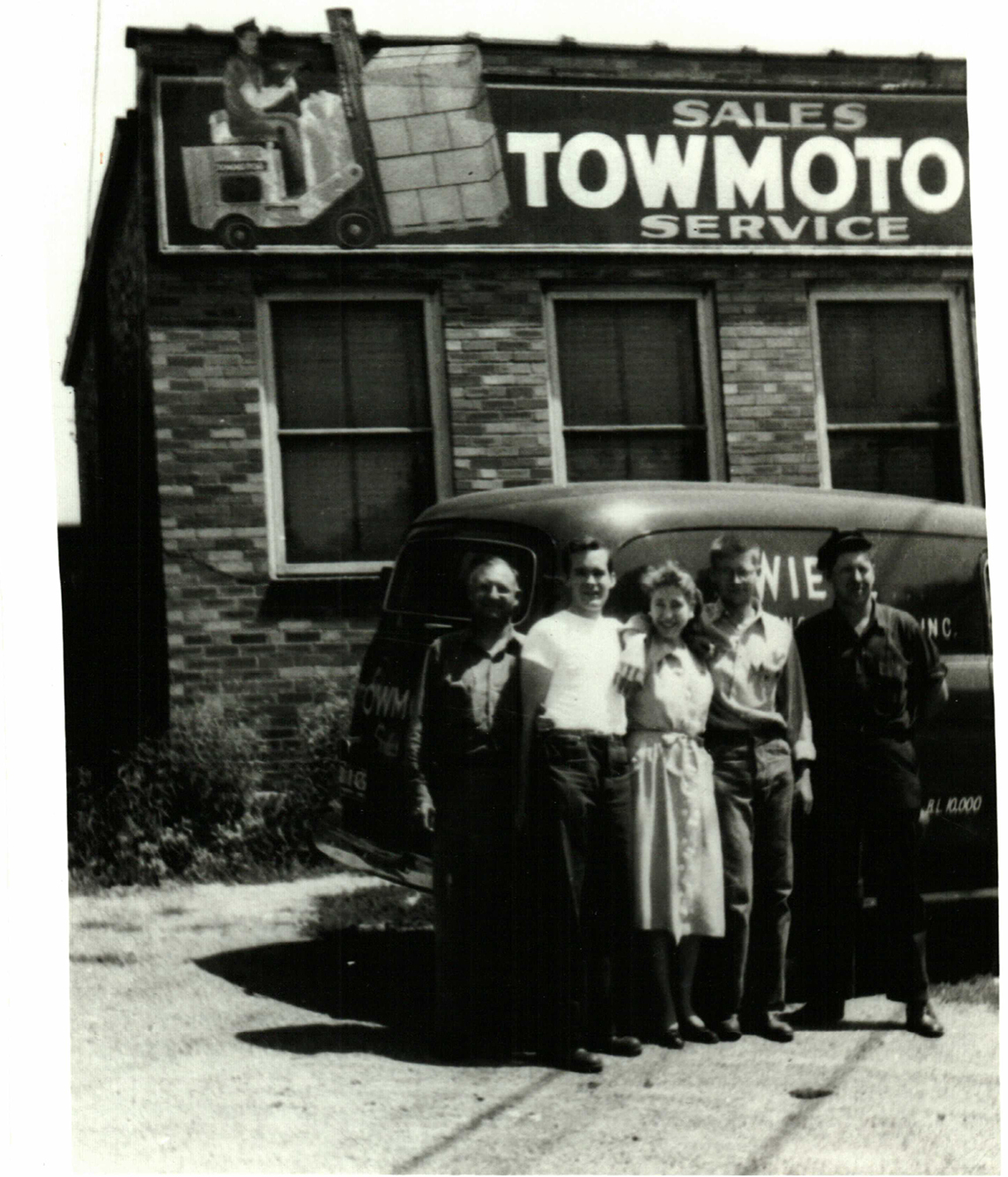 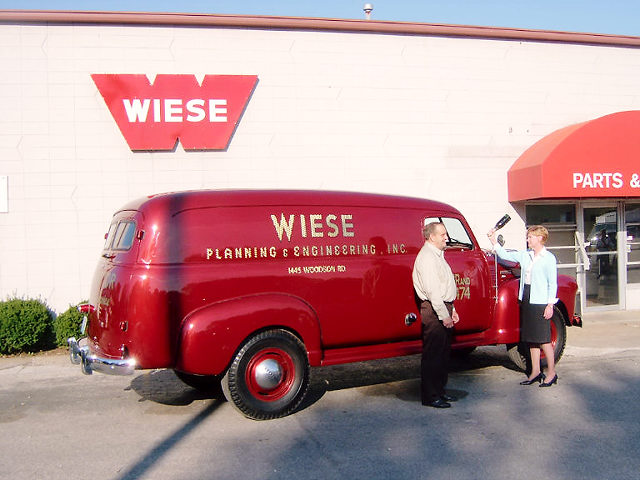 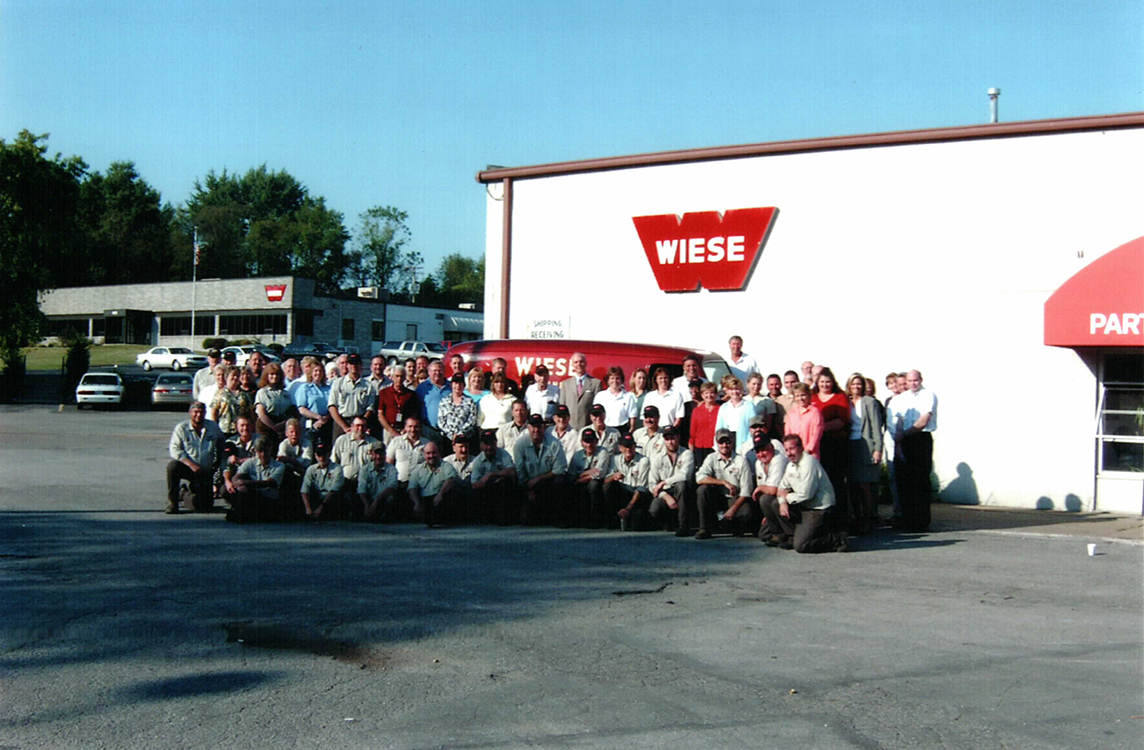 Today, Wiese is proud to be a trusted and long-standing partnerships with our customers. We are excited about bringing value through innovation. And our culture continues to benefit ourselves and our customers – just as it has since our founding: one man with one product.

Seventy-five years later, Wiese USA consists of nearly 1,000 employee team members working across eight states in the Midwest and Midsouth. Despite our size, Harold’s founding principles of constant innovation, personal empowerment, and individual respect remain at the very core of our business. By infusing these values into the heart of the organization, our founder established our legacy of success.

For over 70 years Wiese has delivered material handling solutions to clients nationwide. Learn how we got our start by viewing the video below.